Nathan is the founder and CEO of 68 Ventures, the holding company for numerous operating and development companies focused around the real estate industry along the Gulf Coast.

His business career launched in 2008 when he founded Bellator Real Estate & Development, now the largest brokerage firm on the Gulf Coast five years running with an average annual transaction volume over $500 million.  Nathan started Truland Homes in 2011, which has closed over 1,500 homes and become the largest privately-held home builder in the area.  To facilitate the growth of these businesses, he created Terracore Development Services, which has delivered just over 4,000 single-family lots to date and is the largest supplier for D.R. Horton’s Northern Gulf Coast Division.  Additional business lines supporting the vertical integration vision under the 68V umbrella include title, mortgage, insurance, property management, commercial construction, and a strategic investment division among others.

As CEO, he serves as the leader, visionary, and culture driver for the respective companies.

Upon graduation, Nathan became a Rifle Platoon Commander with 3rd Bn 6th Marines and during his deployment in Iraq was awarded the Navy Commendation Medal with combat “V” for Valor as a 1st Lieutenant in recognition of his actions while in combat.

Nathan is passionate about spending time with his three children, traveling, leading charitable endeavors, exercising, tackling challenges, any form of competition, and studying successful people.  He strives to live out his personal purpose statement, “To see all I can do with all that I have been given by always going for it, never forgetting who I am in the process and helping everyone I can along my journey to live out a story worth telling.  On judgment day my life will have been deemed a success because I will be able to say, ‘I have nothing left.  I used everything you gave me.’”

He is the proud husband of the love of his life, Kimberly, and they have three amazing children (Savannah, Scarlett, and Luke).  Nathan is an active member of the Southern 7 Chapter of the Young Presidents’ Organization and highly engaged in his work with the Cox Family Foundation.

Meet the people
of 68 Ventures.

The people at 68 Ventures believe in our purpose, our values and our desire to make the most beautiful region of the United States one where everyone can thrive.

We’re looking for people who are interested in becoming part of something larger than themselves. Committed to working hard, serving others and reaping the rewards. 68 Ventures and our portfolio of companies work within every aspect of real estate from trees to keys. So there are positions available at all levels for people with a diverse range of skills. 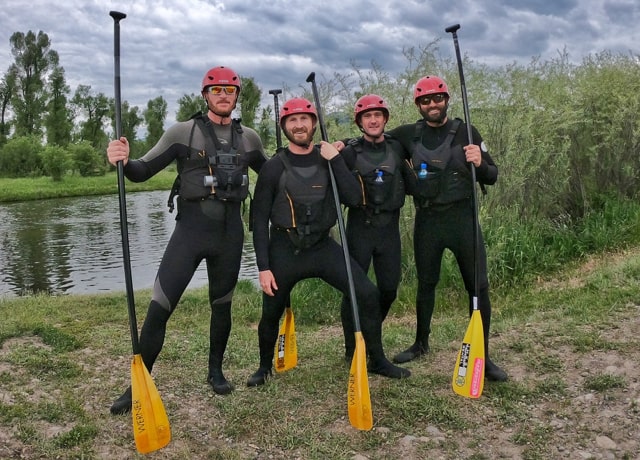 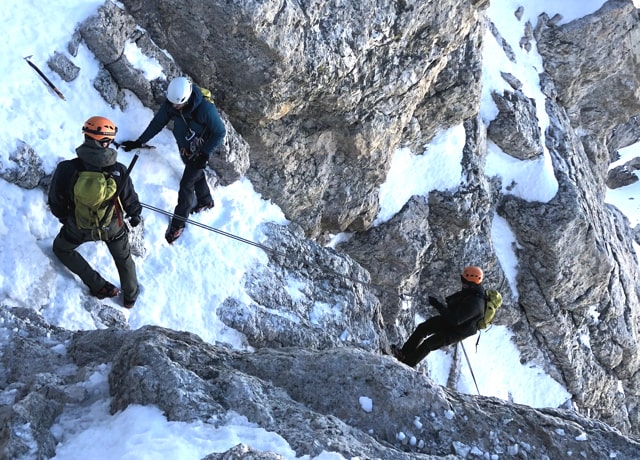 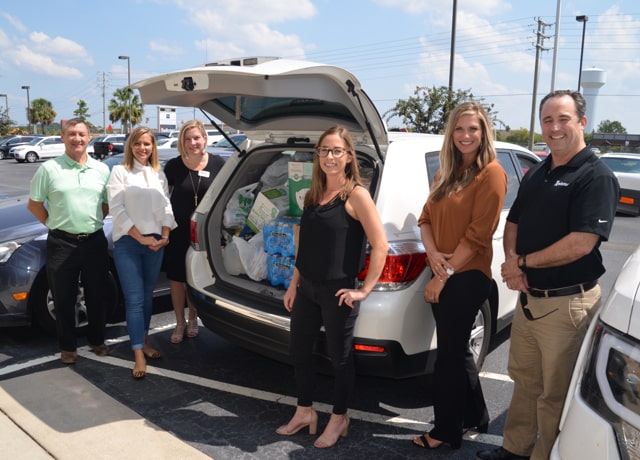